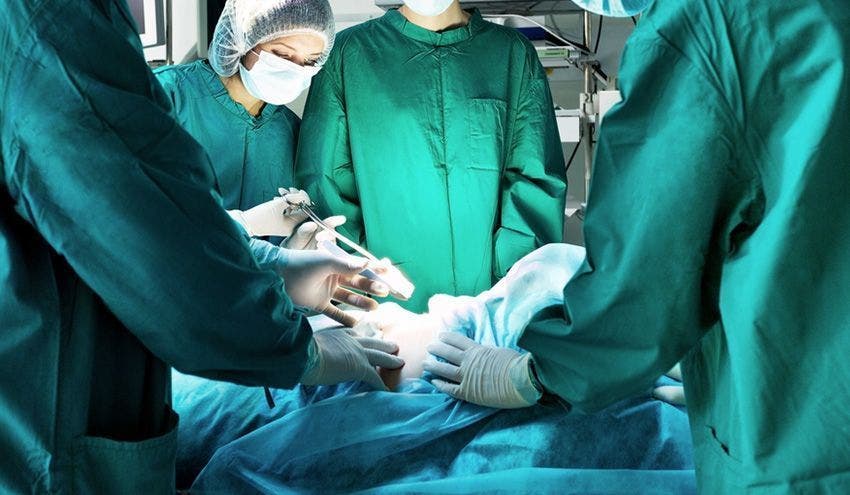 The transplant system in America saw record numbers of organ donations and transplants in 2015, while the number of living donors and minority donors also increased. The record-setting total was expected after some of the nation’s organ procurement organizations reported successful periods.

“We want to be part of that, and we’re doing everything we can to get better.”

Most donations occur after brain death. Kevin O'Connor, president and CEO of State of Washington-based LifeCenter Northwest, credited his organization’s gains to a less common practice of recovering organs, known as donation after cardiovascular death.