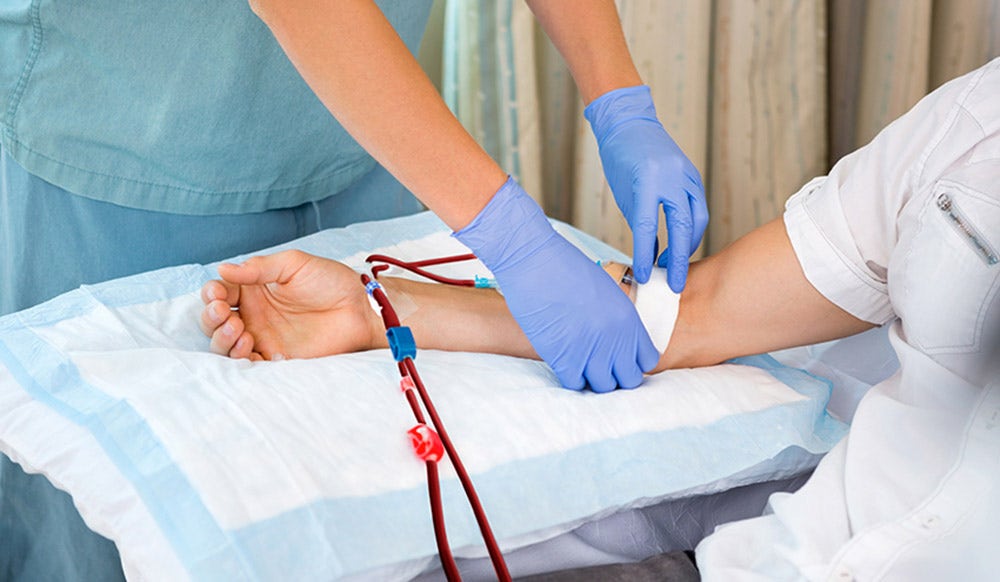 Over the next weeks, Jean Robey, MD will be exploring the complexities of finding self-worth as a physician working within our broken healthcare system in a series of four essays.

He was a twitching mass. He shifted in his seat, waxing the chair. He had nervously requested copies of the tests and numbers, and he still felt uncertain about what those numbers said.

"What do you think doc?" Mr. Stevenson pressed.

I pushed on through the thick air of anxiety. I pulled the vines away to find the clearing.

About 15 years ago a new world order embraced a formula to calculate estimate kidney filtration. It was a quick and mostly accurate guide to alert the practitioner of possible kidney compromise. About the same time a world of civil liberties met up with medicine and patients wanted copies of all their labs, all the time. They would trend and comb through the numbers. The reference ranges created equal parts comfort and hysteria. The estimated kidney function became both law and jury. Thousands became very worried.

"So? What do you think doc?"Mr. Stevenson pressed again.

I drew a diagram of a plump kidney and its tentacles, creating a laboratory road map of Mr. Stevenson's data points. He remained unconvinced as I traced through the diagram, weighing my explanations against the reference ranges on the piece of paper in front of him. Mr. Stevenson began to panic.

He immediately went on the defensive: "What do you know? I mean, how can I trust what you say if you don't take care of your own self!" he attacked. He looked over my psoriatic lesions not fully hidden by lotions and oils. In his frustration, these lesions only fueled his skepticism and fear.

I was shocked and mortified. I was sad and suddenly tearful. I had been plagued by psoriasis since my days of applying to residency. I had never thought much of it, believing that any patient seeking my help wouldn’t question my aptitude due to such a superficial thing. Perhaps I was being naive.

I returned Mr. Stevenson’s attack with a small volley:

"I have psoriasis, sir. I choose to not suppress my immune system because of the work I expose myself to. Frankly, sir, I may develop an opportunistic infection on medications to make my skin look better, then I could not work. I choose to work. I choose to be here to help patients like you. I choose you over me," I ended.

I choose you over me.

The man was tapping his foot while I spoke. Then he stopped. "Oh. Ok," he stuttered.

I rolled over in my chair and placed my hand on his hand.

"But..." he started to say with clammy hands and a the tapping of his foot, "the reference ranges say..."

I reassured him once again that his numbers were fine, and assuaged his fears by reminding him that we were in this together. I told him not to worry. "I worry a lot," I confessed. "Let me worry about it."

I sat down to gather my shaking nerves, surprised by my own vulnerability.

He visibly relaxed as he rose slowly, making a small complaint about his back and knees. I smiled and said, "I know. I know. My joints get stiff too." I stood up just as he had, also plagued by joint pains from my psoriatic arthritis. As he walked out of the room, he turned to face me again. "I'm sorry. I didn't mean what I said. I was just..."he apologized.

I smiled weakly and told him it was okay. But after he left I sat down to gather my shaking nerves, surprised by my own vulnerability. I was sad and angry but most of all, I wished for the strength to bigger than the attack on my self worth. I wanted to embrace my own possible shortcomings and still be capable of giving sound advice. More than anything, I wanted to not take anything personally.

"He was scared. He was just scared," I repeated to myself. Then I headed into the next room.

Physicians are all first and foremost human beings. We have ailments and our own unique strengths as well as shortcomings. We have been granted the right to join an order to care for and heal our society at large, but this does not make us physically or mentally super human. We bleed. We hurt. We are each dealing with our own limitations and hurdles through life.

Accepting our own vulnerability does not make us less an authority.

It makes us more capable of delivering truths and compassion. It gives us strength. It’s what makes us human.

Our ability to not take the anxious doubts of patients personally will prove to be our best guard against feeling defeated while trying to help. At the same time, we owe it to ourselves ourselves to take a moment to gather our composure and perspective, without discounting our calling or our strengths.

In our humanity is our greater character. Doctors should always pride themselves on being capable of insult and choosing to engage for greater goals than self worth. 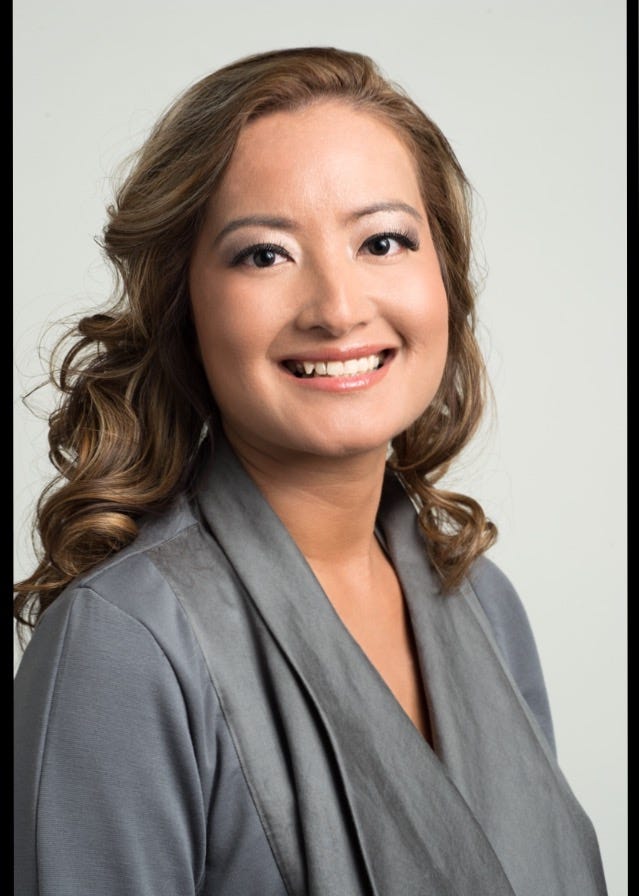 Jean Robey, MD is a practicing Nephrologist in Arizona. She is a mother, wife, writer, and poet. She writes to pay homage to her beloved patients and to share the experiences of her profession with all.