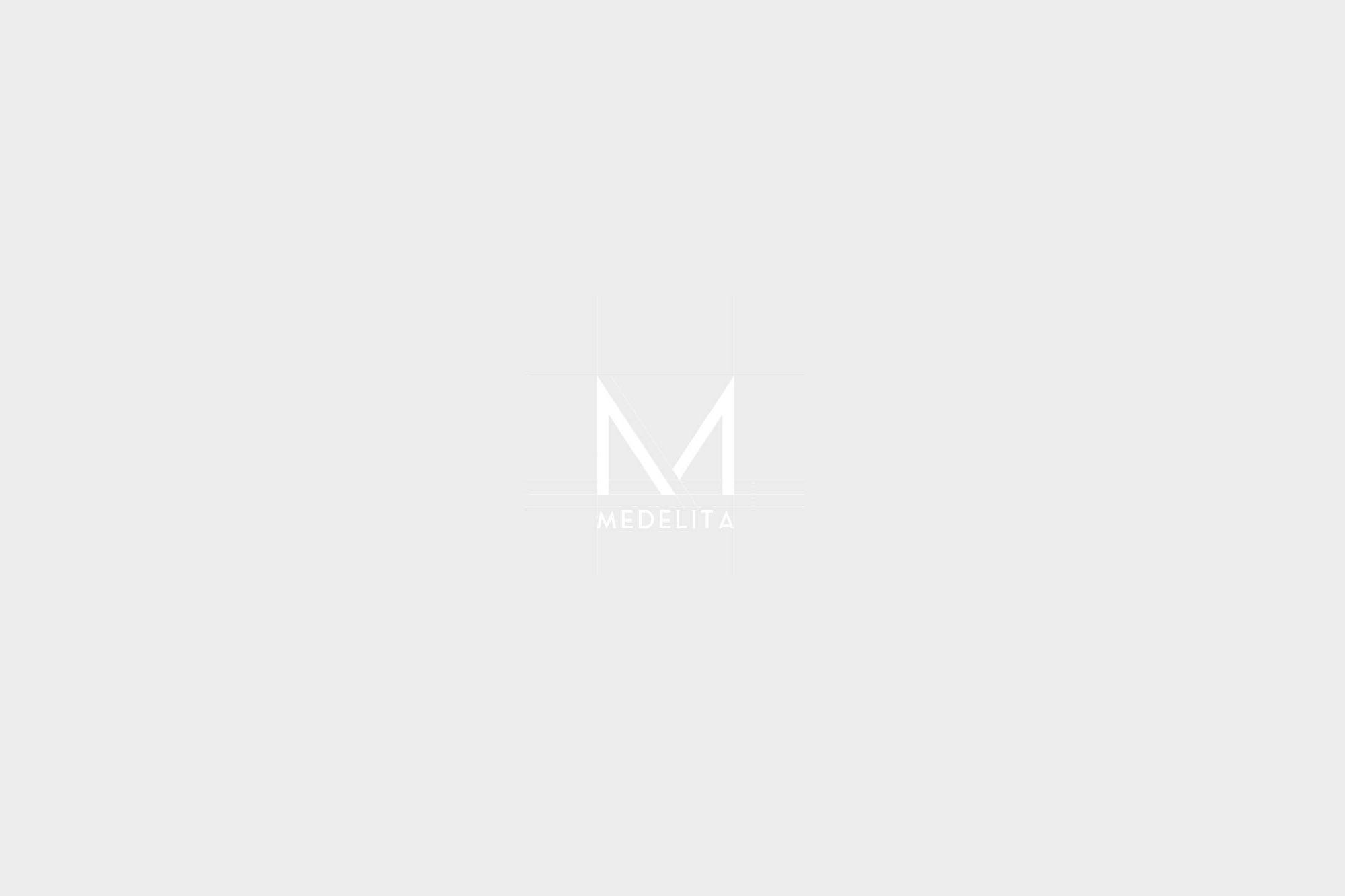 In May, a surgeon performing cancer removal surgery was the first to broadcast a live stream of a surgical procedure using Google Glass—over 13,000 surgical students from 115 countries tuned in online.

The Bluetooth compatible HealthPatch MD, recently approved by the FDA, allows doctors to better monitor their patients from afar by keeping track of vitals.

These are just a couple of examples of the ways that wearable technology is transforming the world of healthcare and medical training. Analysts predict that about 120 million wearable devices will be sold by 2018, and the data that they can capture is invaluable to physicians, surgeons, and medical students. Gadgets such as FitBit and the Apple Watch are becoming more ubiquitous every day. These wearable devices give patients the opportunity to proactively manage and control their health and many doctors have begun exploring ways that other wearable technologies can improve health outcomes. Implanted devices such as the HealthPatch MD allows doctors to gather reliable data and connect with their patients by tracking vitals such as heart rate, respiratory rate, temperature, and steps taken through a Bluetooth connected device. Camden Council CIO John Jackson has even gone so far as to say “I can see a situation where devices monitor your health, send you alerts to take your medication or see your doctor. It would help us get fitter, live longer and require fewer interventions.” 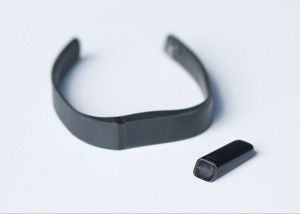 By MorePix (Own work) [CC BY-SA 3.0 (http://creativecommons.org/licenses/by-sa/3.0)], via Wikimedia Commons

Wearable devices such as these have the ability to drastically reduce healthcare costs by increasing levels of preventable care. Because patient data is being actively monitored, physicians have the opportunity to address risks and illnesses in patients during early or even healthy stages, before a disease becomes worse and requires expensive medical treatments.

Dr. Rafael Grossmann opened the door to using wearable devices as an educational tool in 2013 when he live-streamed an endoscopy procedure while wearing Google Glass. Today, Google Glass is being used at The Stanford University Medical Center Department of Cardiothoracic Surgery in its resident training program. Orthopedic surgeon Dr. Parekh of the Duke Medical Center has been using this wearable technology to record and archive all surgeries he performs. He has big plans for Google Glass as a medical training tool as he anticipates using the device to live stream his operations to India, where he says orthopedic surgery is about 40 years behind the US. As Google Glass continues to revolutionize the way we view healthcare in this technological age, it becomes evident that the use of such wearable technology has a tremendous ability to improve medical and surgical education around the globe. 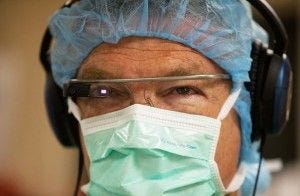 Technology is revolutionizing the way the world works and there are infinite possibilities for applications in the healthcare industry. Follow us on social media so you can stay tuned for our next post about technology and healthcare: 3D printing.