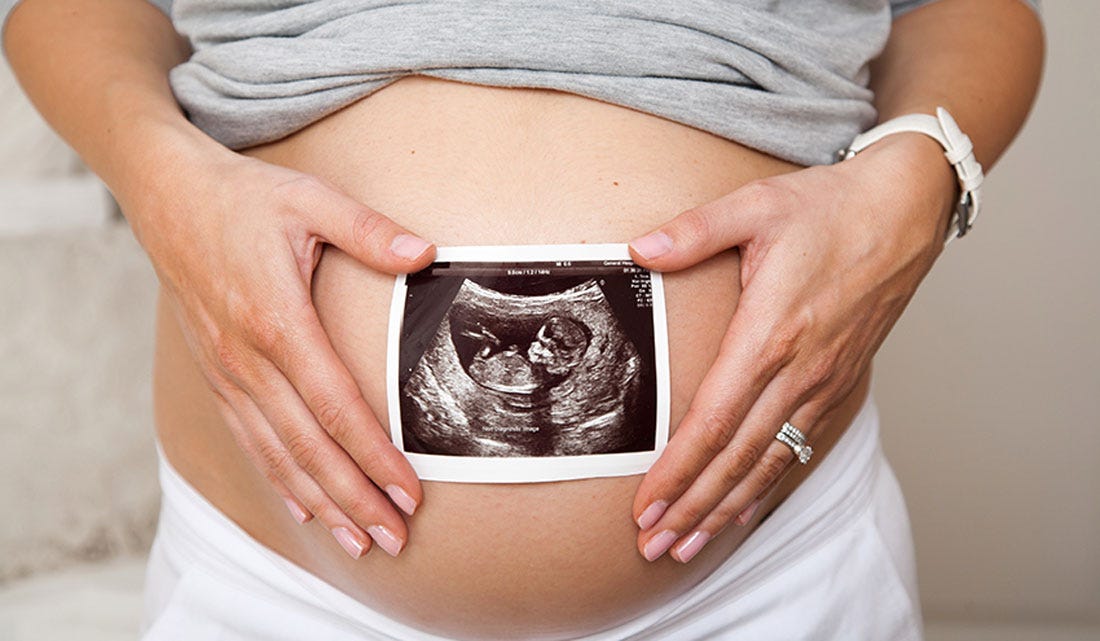 Breaking: Zika has infected more than 10,000 people in Puerto Rico, and the White House has intensified its efforts to control the disease by diverting additional funds to develop an effective vaccine.

Over the course of a year the World Health Organization’s (WHO) risk profile of the now infamous Zika virus has skyrocketed from just a mild threat to a crisis of “alarming proportions,” spreading across more than 64 countries and territories worldwide. Zika was once thought to be an essentially harmless virus, as most Zika victims don’t even know they’re infected and those who do usually exhibit little more than a mild rash and fever.

The disease, spread by the Aedes species of mosquitoes or through sexual contact, was declared a global health emergency in early February 2016 following a sudden rise in the number of babies born with microcephaly in Brazil. The congenital condition inhibits brain development, and in more severe cases can result in seizures, hearing and sight problems, and even prevent the child from being able to to swallow.

There are currently 1,638 confirmed cases of Zika-linked microcephaly in Brazil alone, with 3,061 cases still under investigation. And cases are beginning to pop up in the U.S. more and more. As of now in the U.S., 479 pregnant women have shown evidence of infection, and 15 babies have been born with birth defects caused by Zika.

How can we fight the Zika virua?

Alarm and deliberation has been building up amongst health and government officials alike, as actions to handle the epidemic are paramount to protecting the health of expectant mothers and their unborn children. Everything from potential vaccines, to birth control and abortion access, to international travel warnings, to mosquito control and extermination has been debated for dealing with and preventing Zika infection.

While a vaccine seems like the most effective preventative method, development is expected to take at least three years, and most pharmaceutical companies are not willing to make the investment.

“A lot of companies, including our own, have invested a lot of money to bring vaccines forward just to find those epidemics petering out,” says Dr. Jon Heinrichs, leader of Sanofi Pasteur’s Zika project.

Some researchers have speculated that the epidemic is currently at its peak in Latin American, and could likely be over in just several years. But this begs the question: are women simply not supposed to give birth for the next three years?

A question of women's health

Government officials in El Salvador, where most people cannot afford basic contraception, and abortion is illegal even when the health of the mother or child is at risk, have done just that, by “suggesting” that women wait to get pregnant until after 2018. This request is especially problematic, and truly unreasonable, for all of South and Central America where Roman Catholicism is strong and most access to contraception and reproductive education is extremely limited. Rates of sexual violence are so high that even women who do practice abstinence are at risk of becoming pregnant against their will.

But Latin American women are no longer the only ones at risk. As the epidemic continues to spread further into the United States, Zika has become a topic of political debate, calling many of our own states’ regulations on reproductive health and abortion into question.

And since Congress chose to go on recess before completing deliberation on the Zika bill, which would have provided over $1 billion to fight the virus, many people in Florida, the state most affected by Zika, have been left infuriated and at risk.

In the meantime, a trial to release genetically modified mosquitoes in designated areas of Florida that could reduce the Aedes mosquito population has recently been approved by U.S. health regulators. But this is just a test trial and is not guaranteed to eliminate all Zika-carrying mosquitoes.

Even though other populous states like California, Texas and New York have also seen some the country’s biggest rises in Zika cases, few Americans outside of Florida consider this “health emergency” to be an actual threat or concern. A Washington Post-ABC poll showed that the national average of people who are “very or somewhat worried” about Zika is only 33 percent per state.

However, this lack of public concern doesn’t make the problem any less dire. CDC Director Dr. Thomas Frieden has stressed that Zika is “an emergency that we need to address.” Whether that means developing a vaccine, reconsidering some of our regulations on reproductive health, using genetically modified mosquitoes, or all of the above, something, some sort of proactive action needs to be taken now.