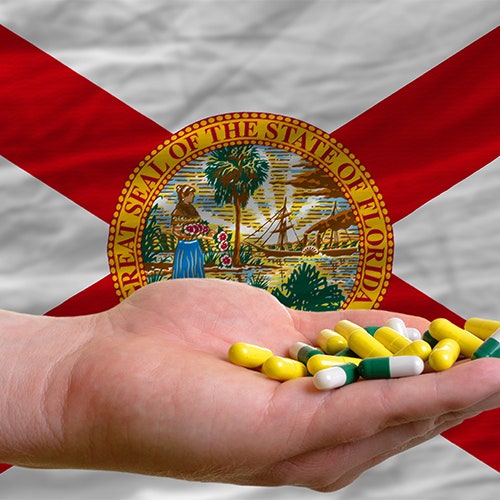 The bill will go into effect July 1 and, in the meantime, must still be reviewed and  approved by the U.S. Drug Enforcement Administration. Until then, Florida continues to be the only state in the U.S. to prohibit NP’s from prescribing controlled substances, and the only state besides Kentucky to prohibit PA’s from doing so.

According to the Florida Association of Nurse Practitioners, the immediate passing of the bill is vital, since nearly half of Florida physicians are expected to retire in the next 10 years, while the state’s population of around 20 million people keeps growing.

There are currently about 25,000 NP’s and PA’s in Florida, many of whom work as primary caregivers in easily accessible retail clinics such asWalgreens and Walmart, as well as grocery store chains like Kroger. This convenient access is especially important for patients in underserved rural areas as well as those on Medicaid, who otherwise do not have the ability or means to see a primary care physician.

Patients living in remote regions often struggle with accessibility to primary healthcare services, sometimes not receiving treatment until they are  sent to the emergency room for care that NP’s and PA’s are otherwise fully trained to treat. Not only will expanding prescribing privileges allow these highly skilled medical professionals to better serve patients, it will save the state a projected hundreds of millions of dollars each year in Medicaid expenditures.

Physician groups in particular have opposed the expansion of prescribing powers in Florida due to concerns for patient safety and potential abuse of said powers. However, based on successful results of increased patient care in the 49 other states, it would seem that not passing the bill would be the greater risk for patient safety and well-being.