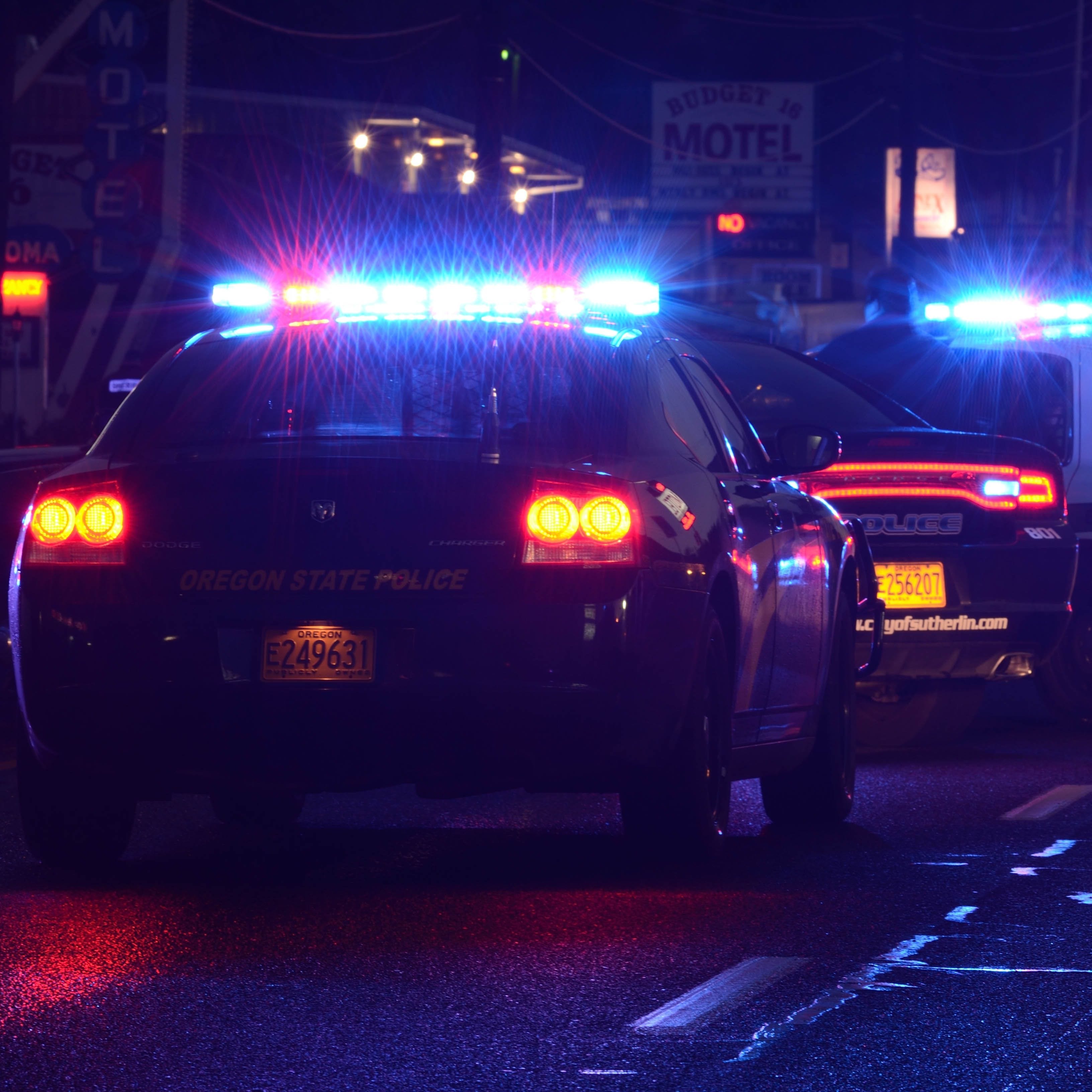 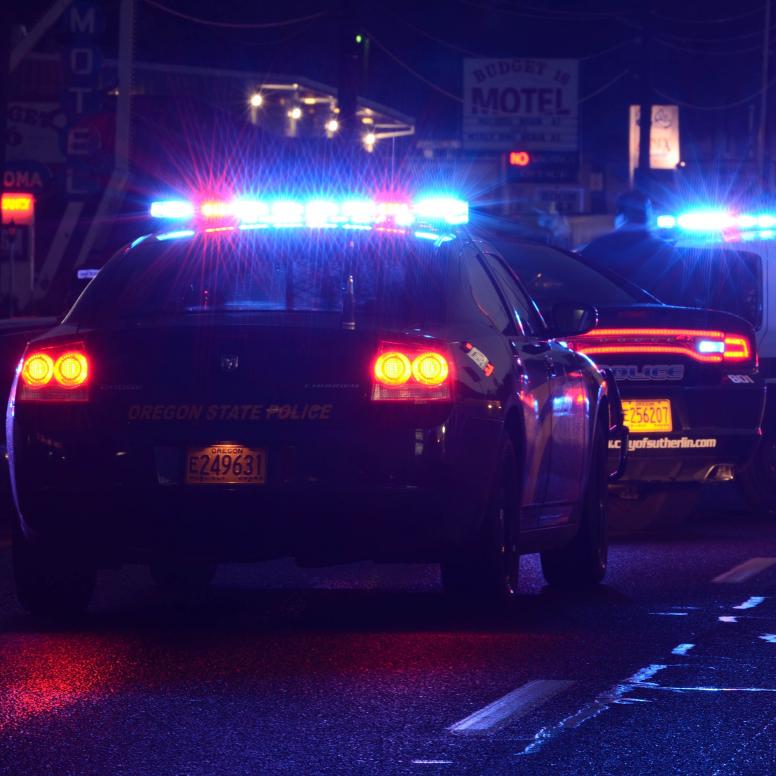 Medelita HIP Ambassador Russell Russo recently published a study analyzing gunshot violence in New Orleans and examining the costs to the city. The purpose of his work was to expose the economic impact of firearm-related injury to one urban trauma center, the LSU Interim Public Hospital, and to identify the impact of gunshot violence on residential education at an urban trauma center.

During the study period, 3,617 patients were identified - 89% male and 11% female. The average patient age was 27.6 years old, but approximately a quarter of the patients were under 20 years of age. Of these gunshot injuries, 92% were classified as an assault, 4% were accidental, 3% were intentionally self-inflicted, and .5% were still under investigation. The large proportion of preventable firearm assaults is something that could be decreased with interventional tactics and programs.

The total amount billed to these patients was $141,995,682. However, 65% of the patients had no health insurance, thus the hospital suffered from a net loss of $42,649,938 over the seven-year period ($6,092,848 annually). Because these calculations do not account for any subsequent treatment for the victim, they do not give the full picture of the total financial burden borne by the hospital - the actual costs would be much higher if readmission, outpatient visits, or therapy were included in the study data.

59% of the patients in the study sustained an orthopedic injury, 25% of whom required inpatient orthopedic surgery. Gunshot wounds require significantly more orthopedic trauma resources than any other diagnosis, and Dr. Russo found that acute firearm-related injuries composed 13% of the daily census of the LSU orthopedic surgery residency services.

Dr. Russo's study is impactful in how it examines the true costs of firearm-related injury - both financially and in terms of medical education. The proportion of orthopedic surgical training spent treating gunshot wounds is significant and this evidence provides valuable information for program directors of programs in urban areas, although it is unclear exactly what the overall effect on orthopedic surgical education is.

Dr. Russell Russo is an orthopedic surgeon at the Orthopedic Center for Sports Medicine in New Orleans, LA.